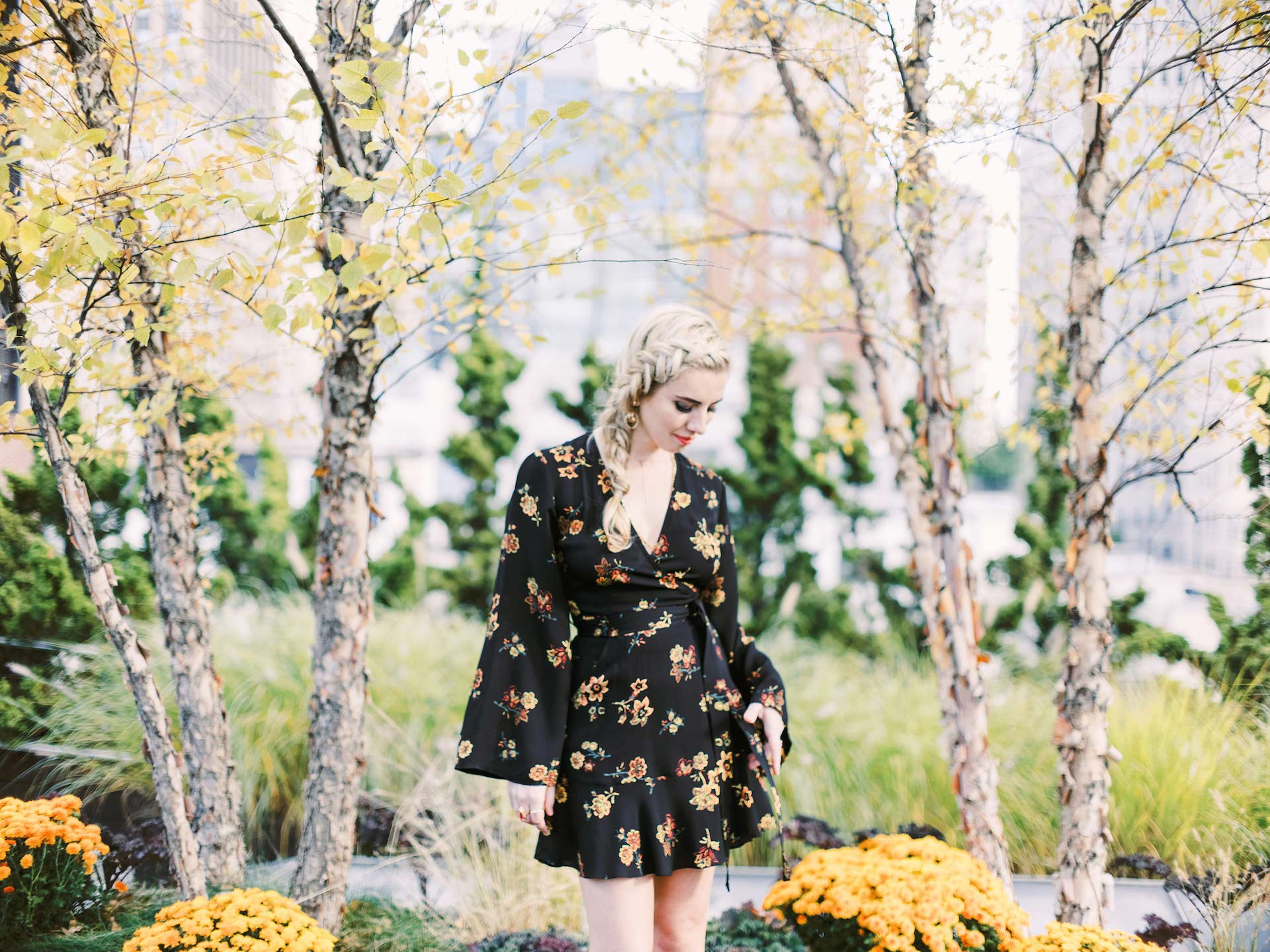 They say half a loaf is better than none, but I’m not sure they’re being entirely honest with us. Are we really happier hearing just half of a first-rate musical performance when what we want is the whole thing? What about two unrelated halves held together with duct tape and wishful thinking?

Yet somehow, more than two hours of first-rate musical activity from different ends of the stylistic spectrum ended up being less satisfying in tandem than either segment would have been on its own. Consistency of purpose isn’t the only thing, but it is a thing.

Each of these artists could easily have carried the burden of an entire recital program. Paremski, who emerged from the San Francisco Conservatory of Music but has been far too rare a presence on the local scene, is simply a phenomenal performer, with a titanic keyboard technique and the artistic vision to go with it.

For her half of Friday’s recital, she chose a program to underscore all those gifts. Ravel’s “Gaspard de la Nuit,” with its swirling, evanescent passagework and mysterious harmonic shifts, emerged as a winning display of piano magic — beautifully understated in the haunting central movement “Le gibet” (“The Gallows”) and profusely textured in the final “Scarbo.” Balakirev’s insanely difficult showpiece “Islamey” gave Paremski a chance to show off her effortless dexterity without making the results sound clattery or cheap.

Perhaps most astonishing of all was her opening choice, Prokofiev’s “Visions fugitives.” In this early suite of 20 short character sketches, the composer creates a series of distinctive musical landscapes that linger only long enough to register before vanishing.

Each one is a terse masterpiece of scene-setting with its own interpretive challenges (Prokofiev doesn’t actually call them etudes, but he might as well have), and Paremski’s account was nothing short of magnificent. One by one these little musical worlds paraded into the spotlight — now tenderly epigrammatic, now explosive and densely layered — and each time Paremski found precisely the right constellation of dynamics and keyboard touch to give them life.

After intermission came a lively and extravagantly charming hour-long set by Rodríguez, an offering that mixed open-ended improvisations, original ballads, intricately rendered pop and folk standards from his homeland, and a final Cuban jazz arrangement of Michael Jackson’s “Thriller.”

Rodríguez told the audience in opening that he had been won away from his initial classical training by a chance exposure to Keith Jarrett’s epochal “Köln Concert” recording, and the influence was apparent. There’s a gently exploratory feel to his playing that harks back to that model, even when he cranks up the technical demands to fever pitch (ultra-fast repeated notes make up a key part of Rodríguez’s performance arsenal, and the trick never fails to win over his listeners).

Fortunately, there will be other chances to hear both pianists. Rodríguez is in residence with San Francisco Performances, and Paremski will return to the Bay Area in February to play Rachmaninoff’s Third Concerto with the Santa Rosa Symphony. No reason for anyone to settle for half measures.